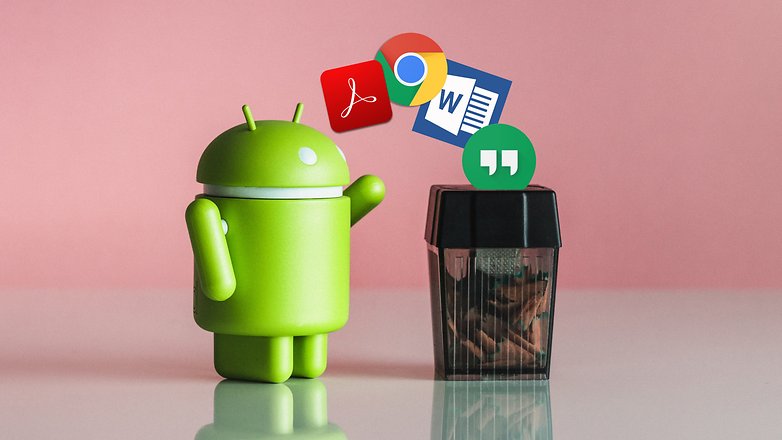 Stop Android Apps From Running In the Background

We cannot deny the fact that Android phones are getting smarter with the innovation of technology. But we must not back out from the reality that there are apps running in the background which is making these phone wiser. The background android apps and the in-app services keep on running even if the phone screen is off. Yes, these background android apps run at the expense of using the powerful processors and the RAM storage by consuming a lot of battery power.

Just get to know the method, which will disable apps from running in backend without any permission.

Find out which apps are running in Background

Before disabling the background Android apps, you just need to know that which apps have permission to run background processes. From the Developer Options, just enable the PROCESS STATS and if the Developer options are not enabled then follow the settings. 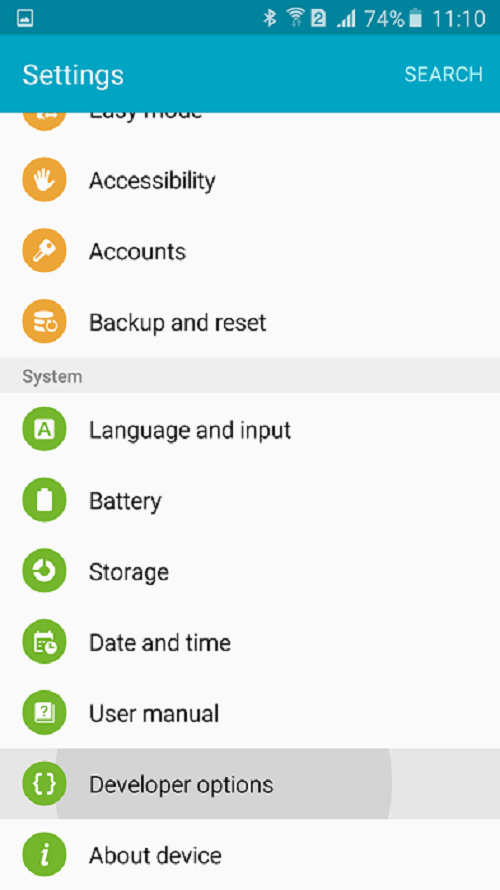 Though, you can also view how much battery your phone is utilizing by tapping Settings and then clicking on Battery.

Remember that battery usage and background memory is affected by large apps and the game you play. Apps such as instant messengers and music player will constantly run by using RAM for background processes and battery.

Process Stats provides a clear idea of the apps that use RAM storage, and Battery Storage offers the app information, which is leeching more the life of battery. If you find any background android apps in the list, which you do not use but is using battery life and a significant portion of RAM, then just, uninstall it without giving a second thought.

However, any app that starts with GOOGLE is perfect to stay on the phone, but if you do not use it often, Force Stop it.

Yes, you have to be wise enough to identify the Android apps which are slowing downing the smartphone and also consuming battery. Just make a choice to let go of that Background Android apps.

Disable the app by following the step by step procedure

Android Power Hub is hopeful that you will be able to manage the Android apps from running in the background. Unnecessary background Android Apps needs to be uninstalled or force stop to prevent the battery drainage and memory consumption. Stay connected and let us know your views in the comments section.