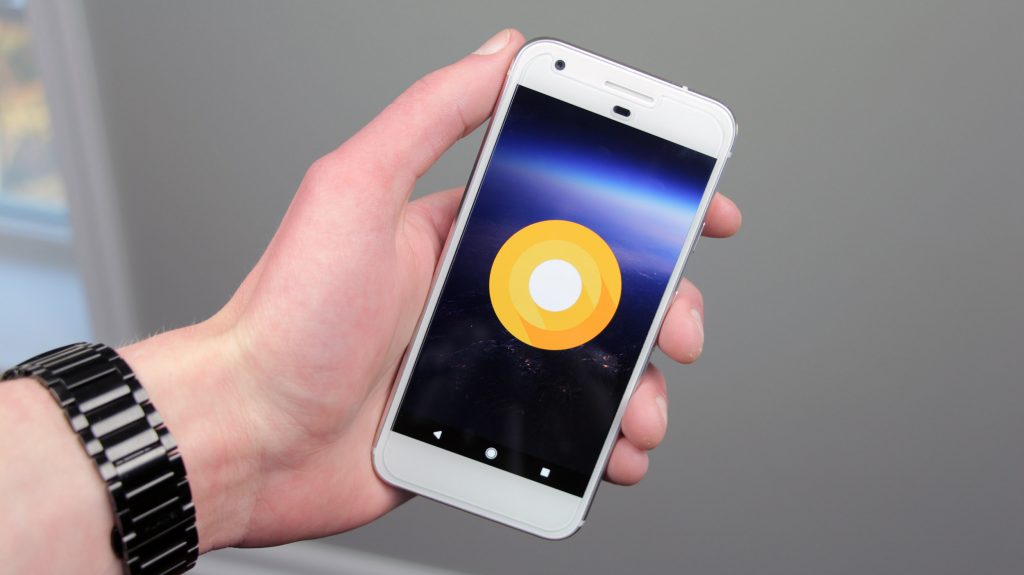 It is true that Google partners are just terrible at updating the software’s of the device. You have to face the problem even with the Android devices. The individuals have to struggle for the time and cost. Google has derived an amazing solution for updation and Project is titled as Treble. The main idea behind the project is that Google wants to re-architect the Android by making it less costly, fast and easy to access especially when it comes to updating.

The users of Android have complained about the slow update. The silicon manufacturers who work on the Android chips have to stay more focused every time, but Google Android team introduced Project Treble that eliminates all the hurdles faced by the Android users.

What is Project Treble

Google announced Project Treble after re-engineering the framework, which allows the device manufacturers to modify Android. Effectively, Google is separating the device specifics, and the low-level firmware which is maintained by chip makers from the Android code base. The project involves making it easy for the Android carriers and manufacturers to update the devices by creating various tests that aim at vendors and helps to create the components and features of the phone.

Compatibility Test Suite ensures that the chips present inside the phone from SoC to baseband and even the tiny little sensors allow our phone to perform amazingly when Google releases a new version of Android.

Get to know the amazing part

The amazing part you need to know about Treble is that Samsung, Huawei’s and LG`s allow the world to get the updates without relying on Broadcoms and Qualcomms that changes the underlying core Android framework.

Google says that all the tablets and phones, which supports Android O, will use Project treble. The company is taking serious measures to split the vendor updates and into the separate partitions in Android M, which make it easy for manufacturers and carriers to roll out core OS updates, specific with Android N.

Project Treble is a part of Android O. It allows the individuals to make things better. The phones that will ship or provided to dealers will be embedded with Android O and has a Project treble. So any phones, which are not updates with Android O, does not support Project Treble. Google told its users that all phones with O would support Treble even the modular features can be accessed that helps to speed up the updates by making Android more flexible.

Android updates have taken an essential step to work with less than one step. The architecture is already supported on the pixel phones. Therefore, the users do not have to wait for a longer time because Project Treble means faster updates to Android-based tablets and phones.