The Android phone sets are getting better and better with the innovation in technology. The handy gadgets are embedded with faster processors, free, engaging apps and advanced cameras that make them expensive. While most of them are available at reasonable prices. There is an overwhelming number of handset available in the market, which makes the buying process more difficult. The new Android phone sets in the market are getting expensive, and most of the people feel pleasure in using the old sets but demand updates.

Since the beginning of Android in 2008, many smartphone users come and go while most of them are bad and good; however, few of them were awesome. Android Power Hub has gathered a list of phone, which deserves an update or a refresh because they were catering people, needs well.

Yes, it is one of the desirable phones, and most of the people want it especially the people who use Google more often. Nexus One along with a glowing trackball is one of the SuperPhone ever introduced in the market. In 2010, it was Nexus One which brought change to the market and probably kicked Motorola Android phone. Even the phone has amazing specs with incredible 1GHz processor. This Android phone was geeky and glitched back then, but it was Nexus One who fixed the things with the glowing trackball, 5.5-inch display, Snapdragon 835 and 4GB RAM. 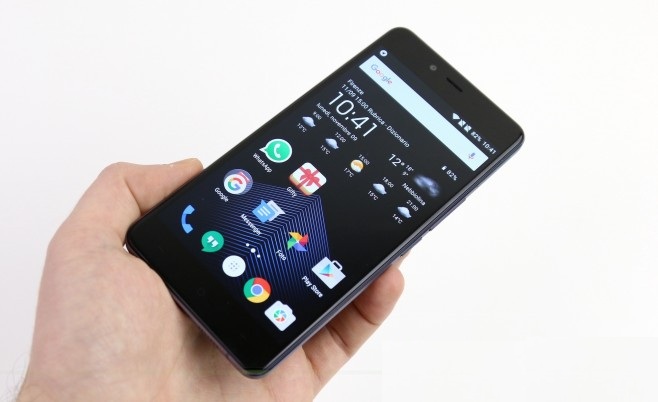 OnePlus X is missing many important specs but still known as a gorgeous Android phone. It is brilliantly designed, simple, compact and owns an excellent screen. However, you will not see any of the devices at such a great and exceptional level of hardware. A sequel of OnePlus X will surely be appreciated than the original phone. 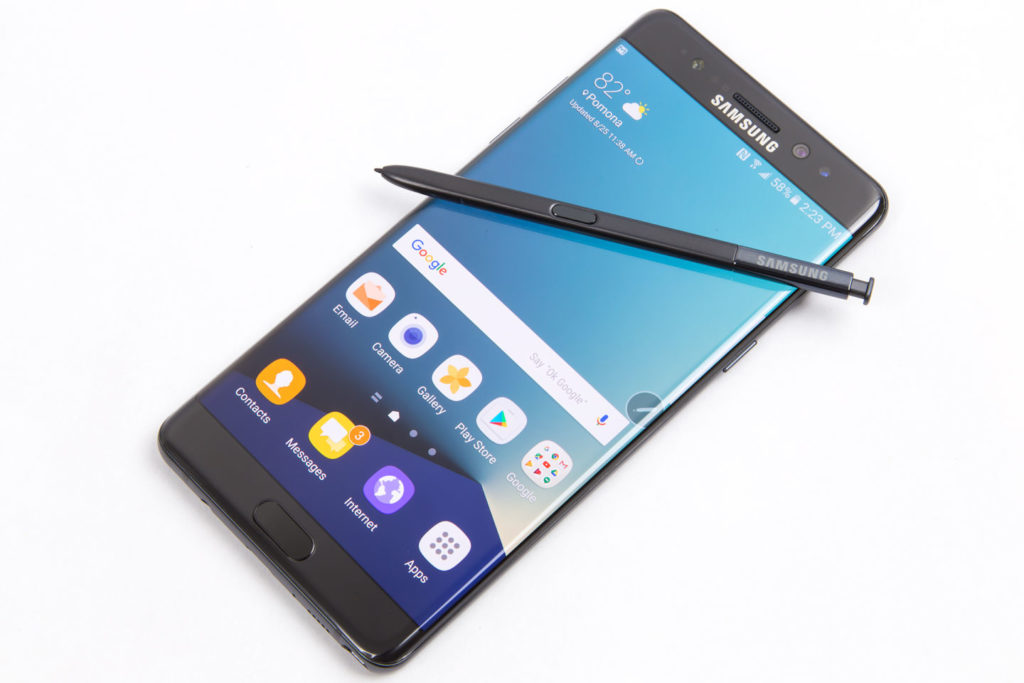 It is one of the Android phones that almost everyone wanted and needs a refresh. After the release of the phone, there were many rumors, incidents and jokes were carried that named Note 7 as a Fire Edition. It was registered as a deadly weapon and was banned in many states. Therefore, a non-exploding version will undoubtedly prove that Samsung Galaxy Note 7 is the best phone ever. 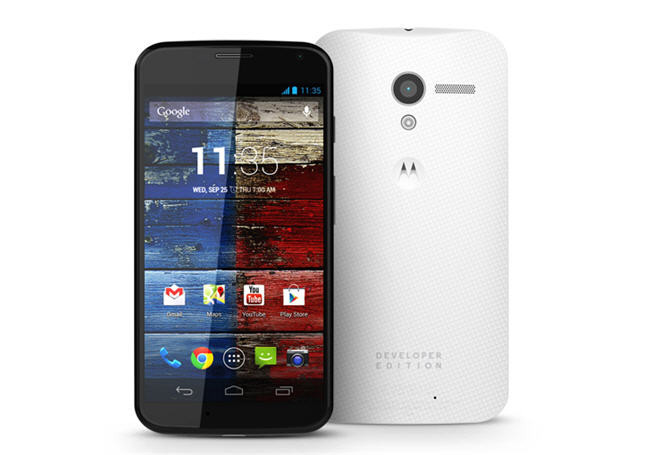 Motorola Android Phone sets won the hearts of many because it was unique, small and offered great features. However, unfortunately, it was not the perfect phone. Moto X was embedded with new gesture controls, small body, fantastic camera and best size that fits the palm of the hand. So more designs will be life-saving for the Motorola Fans.

This android phone is not one of the sets with which people fell in love, but it will surely give you a hard time to think before you are making a final decision to buy a new phone. The updated version of Nexus 5X will surely be amazing and integrated with exceptional features. The admittedly tiny android phone set owns all the essential features, but it needs to be improved with a better camera, more storage space, and new OS.

If you have any more suggestion or wants to see any of the Android Phone updated then let us know, we will review it. Make sure to mention your views in comments. Stay tuned for more informational articles.